Stephanie Hoover is an author, researcher and folklorist specializing in historical true crime and the 19th century Spiritualism movement.

Her television work includes an appearance on Travel Channel's Dead Files, and research for a SyFy Channel special on the Kecksburg, Pennsylvania UFO incident.

She is a popular speaker and regular guest on radio and internet talk shows.

All are available from the publisher, History Press/Arcadia, and all major book retailers including Amazon, Barnes & Noble, and Books-A-Million.

Stephanie is also the creator and publisher of the popular websites:
• Clouded in Mystery - Mysteries, Myths and Crimes from the U.S. and U.K.
• Hauntingly PENNSYLVANIA™ - Where History & Hauntings Meet 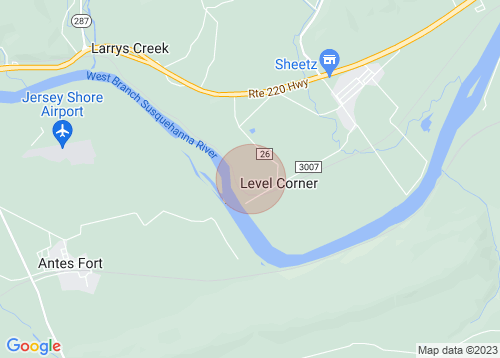