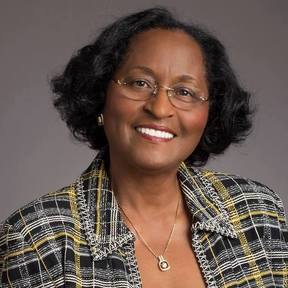 Janice S. Ellis, M.A., M.A., Ph.D., a native daughter of Mississippi, grew up and came of age during the height of the Civil Rights Movement and the Women’s Liberation Movement. Born and reared on a small cotton farm, she was influenced by two converging forces that would set the course of her life.

The first was the fear and terror felt by blacks because of their seeking to exercise the right to vote along with other rights and privileges afforded whites. She became determined to take a stand and not accept the limits of that farm life nor the strictures of oppressive racial segregation and gender inequality. She aspired to have and achieve a different kind of life—not only for herself, but for others.

The second was her love of books, the power of words, and her exposure to renowned columnists Eric Sevareid of The CBS Evening News with Walter Cronkite and Walter Lippmann, whose column appeared for more than three decades in over 250 major newspapers across the United States and another 50 newspapers in Europe and Asia.

It was the study of Lippmann’s books and commentary that inspired Dr. Ellis to complete a Master of Arts degree in Communication Arts, a second Master of Arts degree in Political Science, and a Doctorate of Philosophy in Communication Arts, all from the University of Wisconsin. It was during her course of study that Dr. Ellis’ unwavering belief—the belief that the wise use of words is what advances the good society—was solidified.

Dr. Ellis has been an executive throughout her career, first in government, then in a large pharmaceutical company, and later as a president and CEO of a marketing firm and a bi-state non-profit child advocacy agency. In addition to those positions, she has been writing columns for more than four decades on race, politics, education, and other social issues for newspapers, radio, and online. Her commentary can be found at https://JaniceSEllis.com. 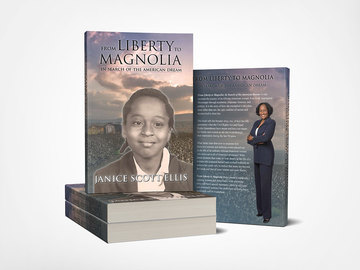 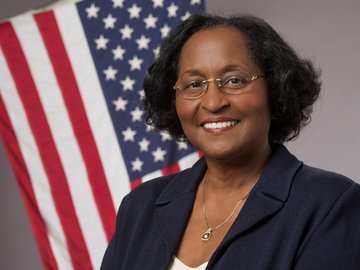 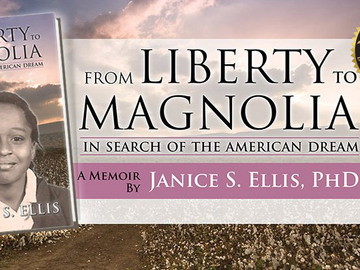 From Liberty to Magnolia: In Search of the American Dream
Media Expert